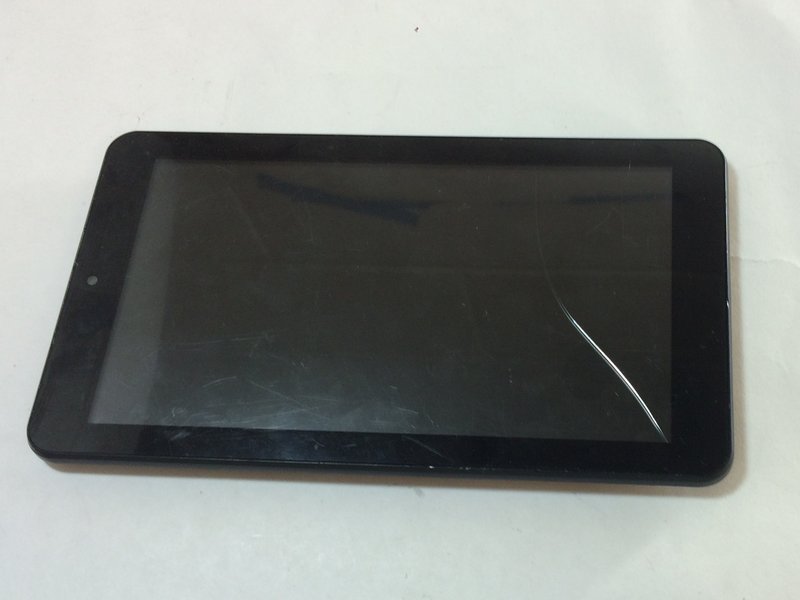 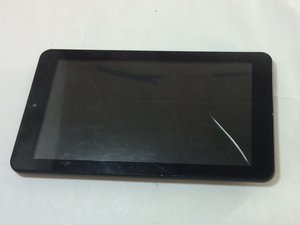 Released in 2013, The Azpen A740 is a 7 inch budget friendly Android 4.2 Quad-Core run tablet with the power to run Microsoft Office applications. 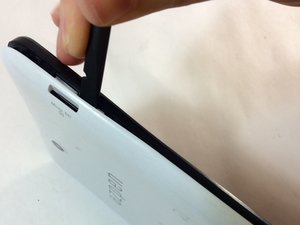 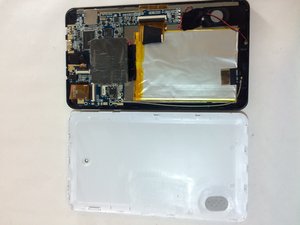 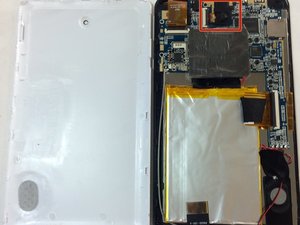 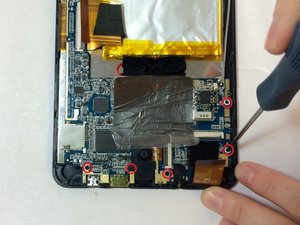 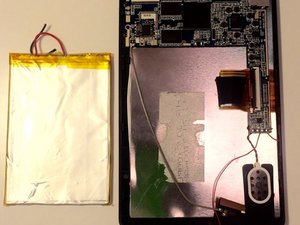 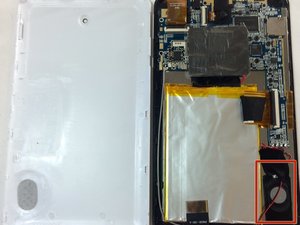 If you are having difficulties with your Azpen A740 device check the common problems described in the Troubleshooting page.

The Azpen A740 Tablet is a Android 4.2 run tablet with a 7 inch LCD touchscreen and 1024x600 HD resolution. It has 8GB of storage with the ability to add an extra 32 GB via a micro SD card and 1GB of RAM. It is identifiable by its LCD screen and .3 MP front camera and 2MP rear camera. This device is able to be distinguished from other Azpen devices by its 7 inch screen, its white back cover, and its connected front and back camera.

The Azpen A740 was released in 2013. Common failures with this device includes: low battery storage, slow processing of user requests, and the device not turning on and problems with controlling the volume. As of now, there have been no recalls for the Azpen A740 tablet.

Azpen A740 Overview and Reviews