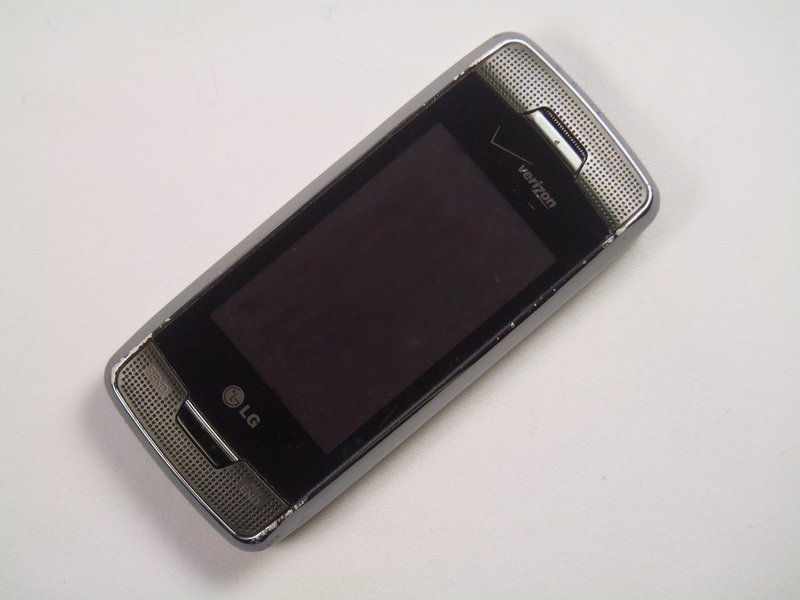 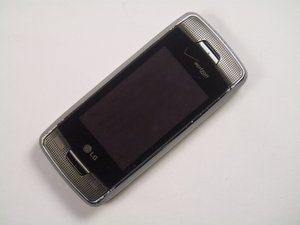 Phone Does Not Turn On

The phone does not turn on when pressing the power button.

Check that the Phone is On

Make sure to check that your device is fully charged. Try turning on the phone with the charger plugged in. If it still does not turn on, there may be an issue with your charger or the charging port, which can prevent your phone from charging and turning on.

If the phone still does not turn on it may need to be replaced. Refer to the Battery Installation Guide for instructions on how to remove the battery.

Keyboard Key Does Not Respond When Pressed

Nothing happens when a key is pressed on the front keypad or the qwerty keyboard.

Dust Under the Keyboard

Check to see if there is dirt or dust inside the keypad. If there is, try removing the dirt/dust with a can of compressed air. If the keypad still does not work it may need to be replaced. Refer to the Keyboard Installation Guide for instructions on how to remove the keyboard.

Phone Turns On But Does Not Stay On

The phone will turn on after being charged or when plugged into the wall, but turns off shortly after

Check to make sure you have plugged your phone in and it is fully charged. If the battery still does not hold a charge, you may need to replace your battery. Refer to the Battery Installation Guide for instructions on how to remove the battery.

The screen does not display an image or is displaying a distorted image.

Check that the Phone is On

Make sure to check that your device is on and fully charged. There may be an issue with your charger or the charging port, which my prevent your phone from charging and turning on.

The phone is on, but nothing appears on the screen.

The device turns on, but there is a spot on the screen that looks like bleeding ink.

The lens is crushed and has extensive damage.

Speakers are Not Producing Sound

No sounds comes from the device during a phone call or while playing music.

Check the volume options on your device to make sure that you have the appropriate volume level setting.

Speaker may echo or have static due to bad connection.

Microphone is Not Receiving Sound

Phone May Be On Mute

Check to make sure that your device is not set to mute.

Is the Microphone Hole Blocked

Most of the time, the microphone is a small circle or square on the device. Make sure that the hole is not obscured by dirt, lint, or other particles that may cause a disruption to the microphone.

When having a conversation, you can hear the other person speaking but they cannot hear you.

If you are trying to have a conversation in a low reception area, this may cause your microphone to not work properly.

The cell phone won't read the memory card and you can't save anything.

Memory Card May Have Been installed Incorrectly

First check to make sure the memory card is put into the phone the correct way so that the phone can detect it.

The Memory Card May Actually Be Broken

If your memory card is in fact broken, you may just have to buy a new one. Refer to the Micro SD Installation Guide for instructions on how to replace the memory card.

Phone Broken in Half

The phone is in two pieces.

The hinges that hold the phone together are broken and the phone is in two pieces. This may not be fixable.

No Servers from Antenna

The phone is getting a poor signal.

The phone still functions, but it is not getting good service and I can't stream videos on my phone.

The antenna that enhances the phone reception may be broken and must be replaced. Refer to the Antenna Installation Guide for instructions on how to replace the antenna.

The phone will not take photographs.

There can be two options. Either the phone isn't taking pictures properly or the camera lens is broken.

If you find your battery dead:

Phone has been exposed to water