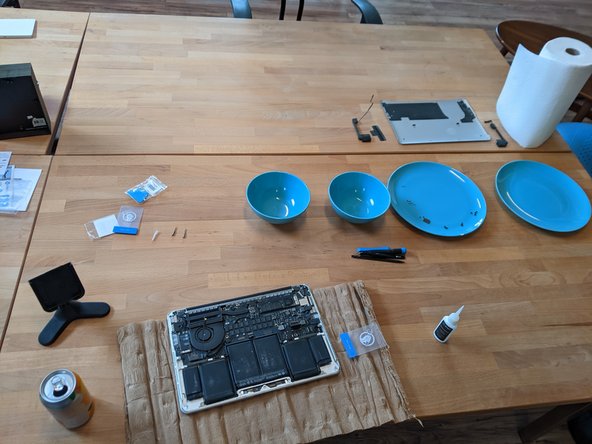 The battery was throwing warnings and I knew from past experiences that it probably just needed to be replaced. It also wasn't staying charged for very long.

Good. The glue was the worst part. Everything else was fairly straight forward. I wish that a link to the repair documents had been sent in one of the confirmation emails, that would have been handy. I had to dig for it on the website which wasn't that big of a deal.

Keep the packing paper and use that during the glue step. Sandwich it between the screen and the keyboard with the towel they give you. The towel alone isn't big enough.

Stay organized and keep all the screws separated. I used a dinner plate and sorted the parts in groups. Go slow on the glue step. Use the gloves provided, and have some paper towels handy. Stay organized and tidy! 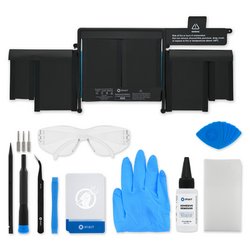