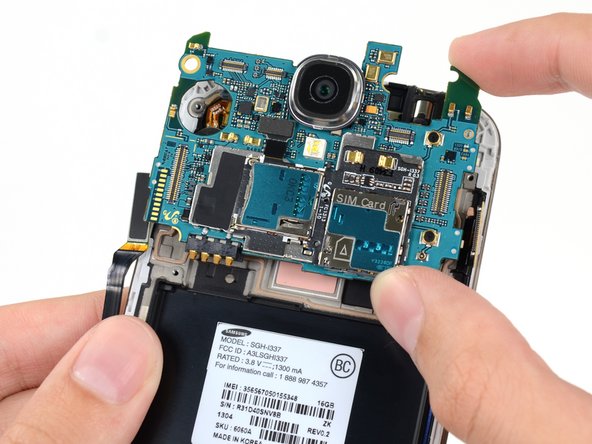 Phone would not boot from any starting point

After replacing the motherboard, do a factory data reset so the motherboard recognizes and refreshes the SIM card. After the first power up with the "new" motherboard, started getting "No SIM card - insert SIM card" notices. The FDR took care of that - was able to fully auto activate the phone with Ting.

When I replaced it it gave me a No SIM card error. I tried to activate it but the company told me it was incompatible. What did you do to get yours fixed?