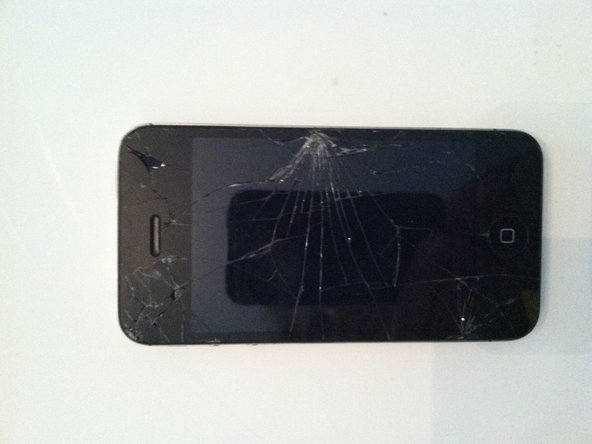 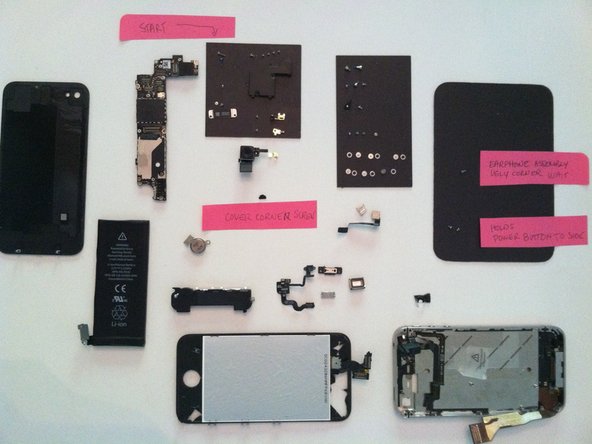 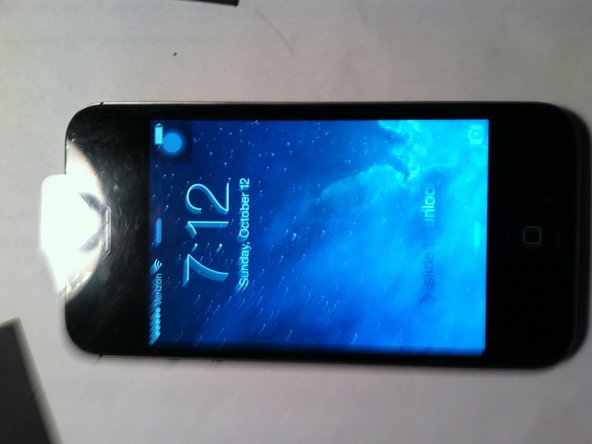 The screen on an iPhone 4 was smashed. Wanting to upgrade to an iPhone 6 and be able to trade-in old iPhone for the most cash back.

After a number of stops and starts in the process, I was able to successfully take the phone completely apart and put it back together. The hardest part for me was all of the corner screws, especially one of the corner screws nearest to the headphone jack. The angle at which to reattach seemed almost impossible to do. This step probably took me the longest. Other than those 4 screws and the fact that all the screws were microscopic, it was relatively easy once the display was back in place. I did run into one other problem, a part that appeared after I took the back facing camera out, I had to scan the internet to figure out where it went before I could reassemble. Estimated time to disassemble 1 hour, reassembly 2 hours.

Get a large free standing magnifying glass, I really wished I had one. Being able to see the tiny little screws and where they go was really difficult with a hand held one. Also tools with magnetic tips to help keep the screws under control when fastening and unfastening.