Grab a Moto G4 Fix Kit and bring your phone back to life! 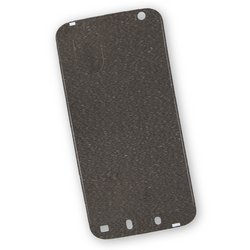 This custom cut adhesive film secures the front screen display to the case compatible with the XT1641 model Motorola Moto G4 Plus smartphone.

Once you've bought your parts and tools, check out iFixit's Moto G4 Plus repair guides for step-by-step instructions on how to make the fix.