This Surface Pro 3 Battery is what you need to bring your dead tablet back to life!

Surface Pro 3 was working perfectly until the battery died.

Perfect! A lot easier than I thought it would be. The computer works like new. The battery takes a full charge and the system meter of charge % is accurate.

I had read stories about people buying cheap batteries online that the Surface does not recognize and therefore while they may provide power, the system "shows no battery found" and no battery available or charge %. The battery from iFixit works perfectly** with none of these issues. It's like new. (see pointers below).

1. I was able to heat and remove the screen with a nice household hair dryer on high and a "bean bag" style therapeutic heating pad that I heated in the microwave for 4 minutes each time. The heat really does need to be on the screen for 6-8 minutes and "too hot to touch" to soften things up.

2. Have enough guitar pick/credit card or whatever "separators" or things to insert every 6 inches or so otherwise the sticky will grab the screen again. Go slow and be patient, only push in the "separator" you are using in the slot to break the seal about 1/4" and slide it sideways. If you push it in further you can hit the camera and edge of the LCD possibly separating it from the glass. When you feel it getting significantly hard to slide stop and heat the next section. Don't risk cracking the glass.

3. Have the correct size Torx (3mm T3) to take the screws off the battery and screen leads.

4. Be careful but forceful separating the battery sticky from the back of the Surface. I used an old credit card and took my time (about 20 minutes) to slowly pry it off and being careful not to poke through the battery. FIRE HAZARD. IU did use the heated "bean bag" on the back of the computer to warm up the sticky a little bit as I went.

5. Smooth sailing putting in the new battery. BUT once you reconnect the battery and screen leads DO NOT RE-ATTATCH THE SCREEN until you have tested the computer. Lay the screen down offset on the Surface so it doesn't stick back down. Try to power up the surface (depending on if the battery has a charge you may need to plug it in for a while). When it turns on, does the battery indication look normal with bars in the battery icon and maybe show that it is charging? When you pull off the charger does it switch to the "battery remaining" look? If not, or if it has an "X" and says "No Battery Found" when the charger is unplugged, try loosening the screw on the battery lead and reseating it. It is finnicky but once you get it everything works like it should. BEFORE you reattach the screen fully charge the battery and run it down (as the card that comes with the battery says to "below 10%" ) then fully recharge it. While doing the initial discharge thoroughly test the computer, stream video etc. to give the battery a good go. The full charge/discharge cycle does calibrate the battery meter.

6. Reattach the screen. I laid it in place and aligned nicely, pressed several times all around the edges to make sure the screen would sit in well and then used the same heating technique as above to soften the sticky remaining inside and press down the screen. While it was still warm I put it on a hard flat surface and put large heavy books on it that were large enough to cover the whole screen (to avoid cracking under pressure) and let it cool for a half hour.

That's it. Actually easier than a phone battery replacement but need to be super careful of the glass, have enough heat to soften the sticky and take your time.

Surface Pro 3 was working perfectly until the battery died.

Perfect! A lot easier than I thought it would be. The computer works like new. The battery takes a full charge and the system meter of charge % is accurate.

I had read stories about people buying cheap batteries online that the Surface . . . 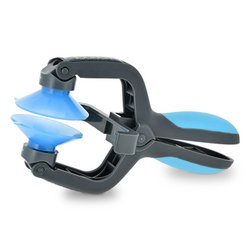 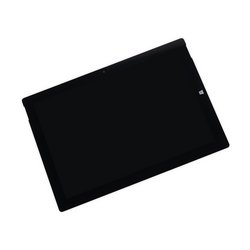 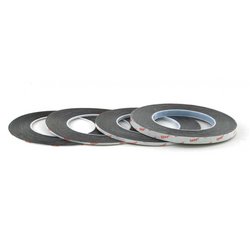 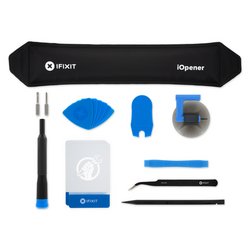 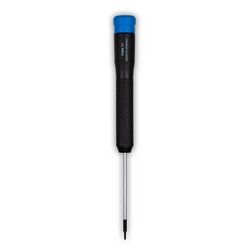 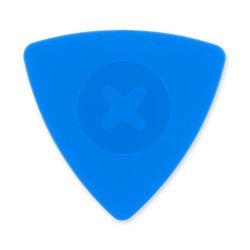 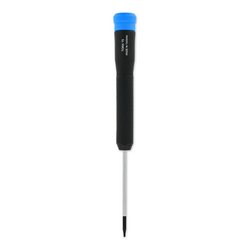 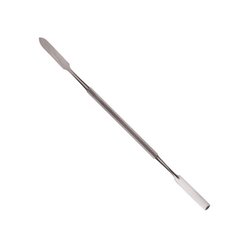