Replacement parts for your Xbox One Wireless Controller 1697 model to fix your broken controller! 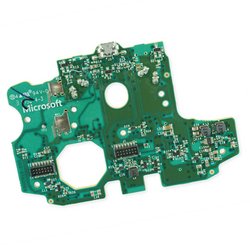 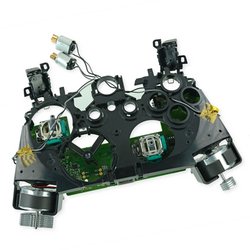 Controller midframe and joystick control board with right and left vibration motors.

Features that have changed include: