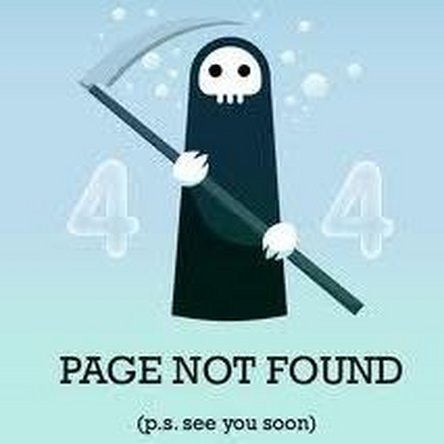 I am working on a client's printer that is relatively new and refusing to print while throwing up the error "Functional problem with the printer SC542" as well as All of the lights on the printer indicator are illuminated. The printer only reports ~18k jobs in history through its 2 year lifespan and had no problems until this suddenly popped up one day.

So far I have tested with new, genuine toner cartridges, and a new fuser unit (which is supposed to have ~80k print lifespan); both provided by the client.

Normally i would just tell him to get a new printer, but he had decided to buy $400 worth of toner for this laser printer before it started acting up, and has asked me to put an extra effort into repairing it.