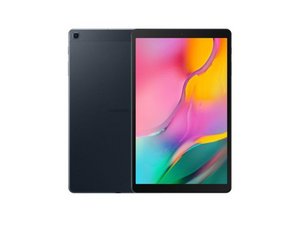 A new version of the Galaxy Tab A 10.1 was announced in February 2019, with Android 9.0 Pie (upgradable to Android 10), the Exynos 7904 chipset and an IPS display with an unchanged resolution. The rear flash is removed, S-Pen support is dropped and the battery is smaller, while the front camera is upgraded to 5 MP and the speakers are now stereo. Models numbers: SM-T515 & SM-T510. 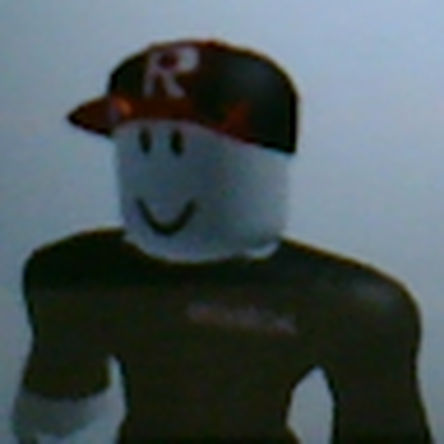 My tab crashes whenever I play roblox and other games

please help me i fix it