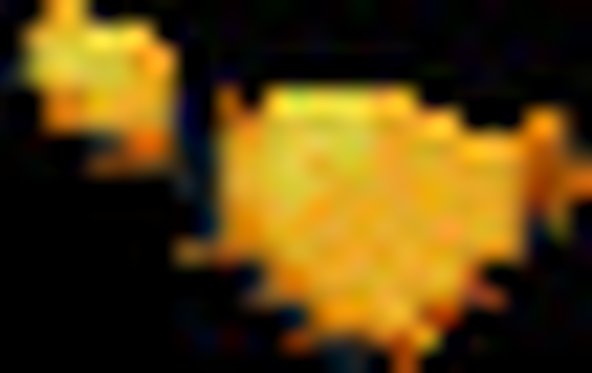 Why does my N64 have control stick problems?

Symptom #1: The control stick has stick drift, the type that is caused by turning on the console while the control stick is held in a direction. I know this can be reset by pressing L+R+Start. When I load a game, it sometimes starts doing this immeadietly, and I use the button combination to fix it. But doing that it just drifts a different direction, and I have to do this about 3 times till it works normally. Also it begins to drift at random times during gamplay.

Symptom #2: Occassionaly when I turn on the console, it doesn’t even know the controller is there. I have to turn on and off the console and unplug the controller multiple times to get it to recognize the controller. Also sometimes during gameplay, the game will flicker “No Controller”, then go back to normal, although this only happens for a few of my games.

I know that was a lot, but I love my first party controller very much and I want it to return to normal as it was my favourite and most used of the many others. I do have other controllers that I am playing with in the mean time. Thanks for the help in advance.

As for the stick drift, that’s an odd one. What causes most controllers’ sticks to drift is semi-conductive paint wearing off the inside of potentiometers that are used to encode the X-Y movement of the joystick. N64 controllers don’t use potentiometers. They encode stick movement using beams of light and a corresponding sensor. There is a wheel with holes in it that sits between the wheel and the sensor, and the controller checks how many times the beam has been broken to determine how far the stick has been pushed.

It might be possible that there is some dust that has gotten on either the emitter or the sensor, causing it to behave oddly, or the emitter has become weak. There is actually a powder that sits inside the joystick assembly that is used as a lubricant for the bottom of the joystick. If this has somehow gotten into the optical sensors, I could see how this might cause an issue.

If you have a soldering iron, you can check to see if the issue is with the sensor-emitter pair. Try swapping the x direction pair with the y direction pair and see if the drift on the stick also changes from being on one axis to the other.

I have not come across drift issues like this in N64 joysticks before, but this is my best guess for trying to diagnose the issue.