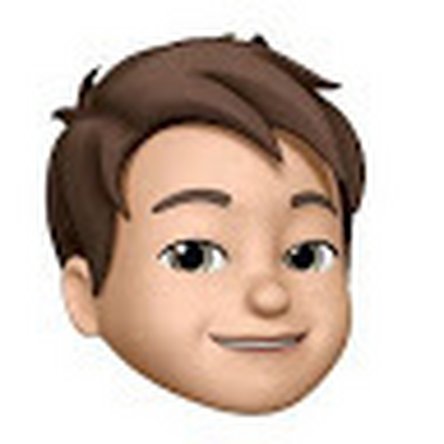 So, I got this MacBook from a friend, as he didn’t have a use for it anymore, it was originally a 2010 model but it got a logic board replacement, idk if that affects it. there were some problems with the RAM at first but its fixed now.

Anyway, I often do use the MacBook in low light and I normally can see the keyboard. So I use the backlight but to my surprise the thing doesn't work! It shows up as working on the OS (10.12.6) but nothing happens, I have tried it on other os's to see if it was a os problem but no luck.

I have checked the board for water damage, none.

Checked the connector in the board and the actual cable, both fine.

Hope to hear from someone who can help

Have you made sure you check the proper cable? 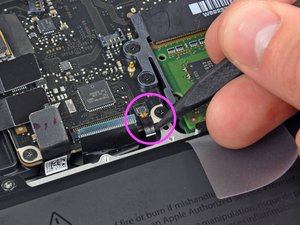 Is the cable damaged? I’ve seen a few torn or the latch missing.

No, its not damaged I've gone and done extensive analysis on the %#*@ thing but I haven't found anything clearly wrong with it.

@Aaron Official - Did you check to see if the connector has voltage? If it doesn't then that gets into the driver logic (could be a fuse as well)