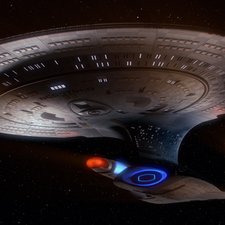 So I managed to snap the battery connector on my iPod board 820-2437-a. The issue I have is that I managed to get 4 of the 5 connectors back on the board (mix of soldering and hot air station). Now one pad did rip off and I couldn’t trace it back to where it connects to on the board. I was wondering if anyone know where that trace went.

Now before you reply, know that I’ve tried scouring the web and even iFixit forums. The closest I’ve gotten is The Brown connector broken.. but that is for a Gen 5 so the board layout isn’t the same. I used an image from that thread to point out which pad I am looking to trace: