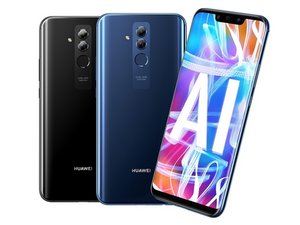 Ghost touches and ghost burn in to black screen

For months I saw very little “ghost burn ins” on my mate 20lite lcd, but I did not bothered me much.

One day it started making ghost touches in many parts of the screen. I have managed to turn on visualisation of touch so it was making line. And ghost burn ins intensified, screen colors became not so solid. After lock/unlock phone for couple of seconds ghost touches fixed.

I opened and found one red water indicator near charging port, but it was never wet moderately, maybe few small drops. Left it open in silica gel for a weekend ,after weekend turned it on, and screen was alive for like 30sec with touch working.

Then it went black again. Phone is vibrating when restarting but not making any sounds, and is recognized by computer. Charging led is ok, sometimes after many restarts backlight blinks 3 times. But that is it.

I know it is a long and very abstract read but I have an opportunity to buy motherboard cheaply, and screen is about same on chinese store. I dont want to buy both. Any suggestions? 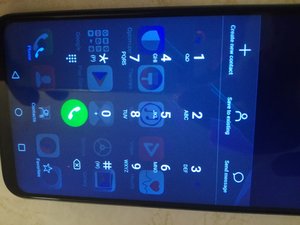 The screen DEFINITELY needs replaced. It seems that your board is totally fine, however, all of the issues you are describing are display-related.

Screen is coming. Will update after replacement.