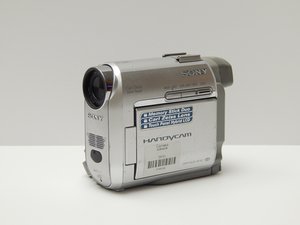 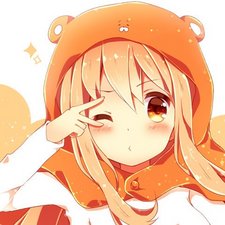 ''this camera is very special to me and if there is anyway I can watch my mothers tapes again I would love that. We moved from Montana to North Carolina so maybe it’s something with water humidity or something. Please help me out. Here is a video of what is happening.

yes a tape is inside still.''

This is a relatively common problem and will require some dis-assembly of the camera to resolve. This is not a repair that I would recommend a homeowner attempt. Yes the tape can be saved without damage. There are a number of “safeties” built in to the mechanism to prevent potential damage to the tape and this is what is causing the current problem. The camera is detecting a problem that could potentially cause the tape to be damaged. The most common being that the camera is not detecting tape movement (rewind operation to put the tape back into the cartridge during an unload) so that it thinks that the tape is still loaded and won’t release the carrier.

Locate a service shop that works on camcorders to get this fixed. Expect a labor bill in the $125-$150 range. (charge by the screw and there are many… :) )