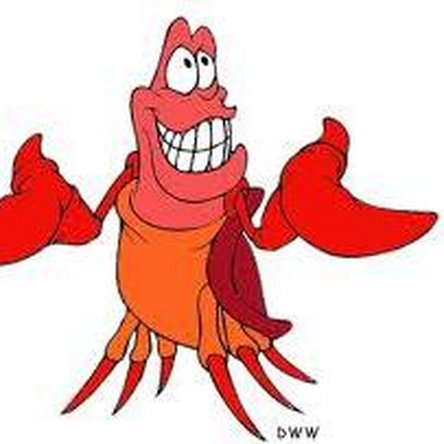 Sounds easy, but the HD doesnt pickup wen I boot from CD.

I have tested the drive, it works.

I reconnected it on the laptops sata cable, but to no avail. cable must be broken.

You kind of solved the problem yourself but let's go over it. Will it boot from the system installation disk? Of course the flashing folder means it cannot find a good system. This could be a corrupted system, system installed from the wrong disk, bad blocks on the drive, failed drive. If it will boot from the system disk, go to the second screen pull down menu to Utilities, Disk Utility. Select the hard drive in the left hand column and repair it till it runs clear. If this fails, reformat it using the "Write Zeros" option, then install a system. How was the drive trsted?

FYI, I had the same issue (Couldn't find the HD with Disk Utility, or if I could find it, was unable to repair it, erase it or reformat it). I replaced the Hard Drive, and the new one also failed in an identical way. The good news: We're not alone, and there IS an inexpensive fix for this. Dozens and dozens of others have experienced almost identical behavior. — check out the user stories at the bottom of iFixit's MBP 13" Mid-2009/2010 Hard Drive Cable page, as well as this iFixit forum — in addition to this forum on Apple Discussions, as well as this one. The consensus is that it's NOT the hard drive, but turns out to be the Hard Drive Cable (Apple Part #922-9062), for these units, which seems to have a reputation for failing. IMHO I would suggest that DIY'rs do the most important test first: Remove the drive and see if it functions — either in another unit or as an external drive, with a SATA to USB interface or similar. If it does, then erasing the hard drive and/or reformatting it will not only prove ineffective, but unnecessary. Just replace the hard drive cable (in my case it was this one) and you should be all set.