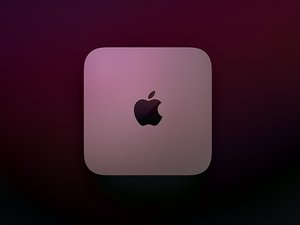 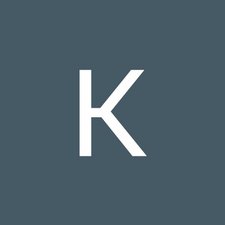 Can the hard drive and memory be upgraded in the Mac Mini with the M1 chip?

Nope! It is what you buy, no internal upgrades possible!

See for your self! Everything is soldered. 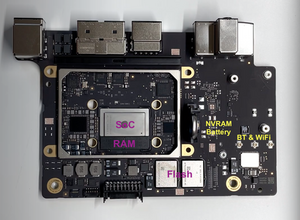 Soldered AND glued up, way to go Apple!

As an ex Apple aficiconado, I am sorry to see Apple choose this path. It was hard enough with the high prices, but this is the icing on the cake. Market share armageddon.

The 2012 mac mini was a marvel of engineering. Almost as if Apple said... "we can make a machine that will last forever" AND "you can modify it in all kinds of ways- you've got choices."

Last 5-10 years has been the dark ages of Apple products tho'. Do they do any kind of design reviews on their boards in the post-Jobs era? I really wonder about that... their products seem like 'amateur hour'

Thank you for showing us that photo. Helped me decide not to buy- my kid can run Linux instead.

As the trend goes with Apple products, all “smart” parts are serial-paired and possibly encrypted. Swapping original parts may not work, not to mention trying to replace it with aftermarket parts.

Upgrading storage on iPhones are possible, but involves high-skill soldering and pre-programming. Could be the same story for M1 Macs, but I usually don’t have high hopes for this.

@maltacode The principal difference is a Raspberry Pi is cheap and easily replaceable. If a Mac Mini cost $35 and the logic board could be accessed via four Phillips screws, nobody would complain about this.

@Ritchie Swann I was merely talking about the all-in-one design of motherboards, not comparing anything else, as that would be totally useless.

Well for $39 I guess the new Mac Mini would be worth the hassle.

I wouldn't call it "nothing in return". For quite reasonable money, you get a lot of quiet performance. What to complain about?

I have the Late 2012 quad-core i7 version of the Mini and know how great those machines keep working thru the years.

Bought recently the M1 equivalent and couldn't be happier. With Thunderbolt connections you can easily live with it - even if you do a lot of video work - as I do.

Apple didn't hide the fact that you cant do any more upgrades.

The first Mac Minis allowed a CPU upgrade (if you were brave enough) as well as RAM, disk and optical drive. Obviously you could only put in what the motherboard supported, but it was a step in the right direction. Even the 2012 model is okay, I've got mine up to 16GB RAM and two hard drives totalling 1.5TB, the latter using the guides on this very site.

For me, the killer decision to not by an M1 Mac Mini, along with the non-upgradable disk and RAM (meaning I cannot buy the base model now and upgrade on the cheap in 6 months) is this : https://discussions.apple.com/thread/252...

Did you open a bug report with Apple on Logic Pro? I'm sure the other M1 based systems suffer the same fate.

What Ritchie Swann said sounds like I wrote it! I mistook it for my writing! I have exactly the same experience and am probably going to move completely over to Linux instead of the M1.

Mostly because of the upgradability issues + as a result of what Louis Rossman has said (more or less) about Apple having learned to be incompetent at hardware design, since the 2012 timeframe, when they were still making really great machines (example 2012 Mac mini and 2008-2012 Mac Pro models, which are also excellent).

@danj A bug report has been filed with Apple because of that thread. As I've said elsewhere, I'm amazed that a new machine that has been heavily advertised as the best to work with has a crashing bug.

@Ritchie Swann - Did you second it? Or add your own report. The squeaky wheel gets the grease!