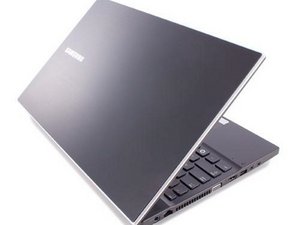 Budget laptop released by Samsung in 2011.

I have an old laptop, Samsung (mainboard) type NP 355V4x-A02ID. It got broken screen and took it to a store. They replace the screen and suddenly the keyboard output were messed up, some key produce missmatch output while other were not working. I complain but they said they only tweak with the screen and never tweak the keyboard. Can’t argue much about that because i dont have any knowledge, so i decided to replace the keyboard. Story short, after a new keyboard was installed, the same problem persist. I was sure the problem were not in the software level as it was not working even in the BIOS. An external keyboard work fine.

What would be the problem, and how to fix it?

Did you check the setting in Windows? If you’ve had the problem with two, that would lead me to believe it was altered in Windows, which should have been the first thing you checked.

Refer to this page to check and change it back.

I did though that wasn't the case