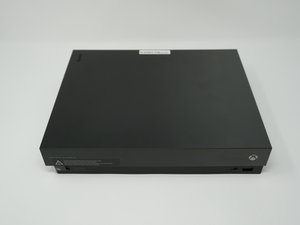 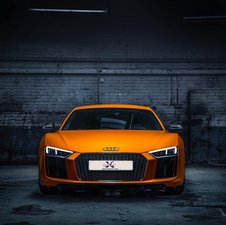 So this is actually two separate issues:

If anyone has any insight on either of these issues, I would greatly appreciate the help. Thank you!

Send it back, opening the Xbox is going to void the warranty and if you got it back with a different problem you absolutely should send it back.

I know that it will void the warranty, but the warranty is long expired. I probably should have sent it back, but they told me it would be gone for another 3 weeks after it had been gone for 4 weeks for the previous repair. It didn't bother me enough to wait that long. Now that I have free time (yay layoffs) I figured I'd take a crack at it.