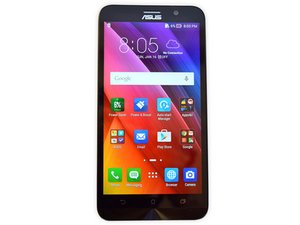 My its not charging properly...why?

ive been charging it the whole day but still nothing happens…it stays empty, when i charge it the red led light will appear ang the battery on screen is shiwing then still not charging. i just want to know whats the problem.

If you see the phone react when plugging in the cable, this indicates that the phone is trying to charge. Usually it would show a charging battery logo when pushing the power button for about 5 seconds. If you can see this logo, then it’s receiving power and trying to charge. If it stays like this all day without filling up the battery, you probably need to install a new battery. If you never see it react to plugging in the cable, your problem is most likely the charger, brick, or charge port. Use another device to test the charger and cable. If the charger and cable work on another device and still doesn’t have your phone react, then you should look into replacing the charging port board on the phone.