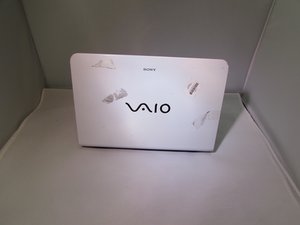 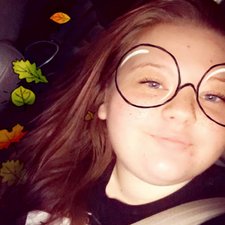 My laptop keeps shutting down unprompted?

(they don’t have it listed under Sony so I chose a random one.) keeps “clicking” off? Completely shutting down as if the power went out or something. Though the battery is fully charged and the charger is plugged in properly. It will turn on when I push the power button, load up, let me log in, bring up the home screen and I’ll maybe get a page on google loaded up before it clicks off once again. I’m not entirely sure what year it is, anywhere between 2010 to 2013 is when we got it.

It must be related to your CPU temperature, I’m pretty sure that you haven’t clean the fan radiator for a while or maybe the fan is not turning at all, when your PC turns off touch the bottom surface and tell us if it’s hot or cold.

It was hot as anything, didn’t even think to check the fan! I’m going to call and make an appointment at my local computer shop to have them make completely sure it’s the fan as well as service it and check everything over to make sure it’s running properly. Thank you for the helpful comment!