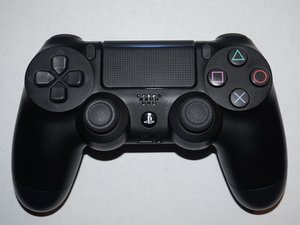 The DualShock 4 CUH-ZCT2 was announced in 2016 to replace the CUH-ZCT1 controller released in 2013. This controller is similar to the previous model. 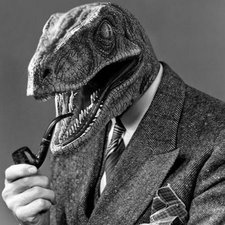 Ps4 controller acting as if the battery is dead

My gf spilled juice on my ds4 and the triangle and circle buttons were sticking. I decided to take it apart to clean it. After reassembling it, it didn't turn on when I pressed the ps button. When I plug it in it works fine. According to the menu it's connected via Bluetooth. Every function works including the headset. But as soon as I unplug it it dies. Note that it was fully charged prior to disassembly and the juice was spilled on it weeks ago. I used it daily with 100% functionality until I got fed up of the sticky buttons. I've tested the battery and I get 3.6v. The ps4 shows it charges for a few mins then indicates it's full. But it still dies the instant I unplug it. What could be the issue?

Worn down battery. Broken charger system? Have you replaced the battery in it?

The ps4 and controller were purchased in December. I haven't had a chance to get a new battery yet. But like I said, it was fully charged, tested the battery and got 3.6v, and it works and communicates via Bluetooth, but only if I plug it in. The instant I unplug it it shuts off. It acts as if the battery is not connected.

My Solution is to go to settings and then press devices and then press devices go to controllers the third bar down And then go all the way to the bottom in the controller setting and put the connection to “use USB cable” so that what are you charging your controller with the USB cable instead of a Bluetooth charger.So technically your controller was dead but it showed it was alive because it was on Bluetooth and was charged with a USB so if you never charged with a Bluetooth it was dead if you understand what I mean no solutions to.