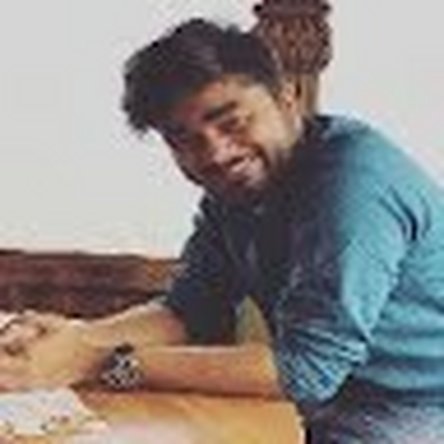 I recently bought a new Macbook Pro 15” 2018 after sticky key issues on my older 2017 version, expecting it to solve all keyboard problems.

My woes are far from over. The new laptop comes with a new key repeat issues, where certain keys act as they were pressed repeatedly, giving you 2 or 3 inputs. I have found a thread with more users experiencing the same problem: https://discussions.apple.com/thread/853...

This issue is random, and ranges between impossible to type to a few typos every few sentences. I have beeen trying to corelate the issue with working conditions, such as laptop temperature, dust or debris, but haven’t found anything so far. Most users seem to experience the issue in the same part of the keyboard though: The E, R, T, D keys, and the P & Enter keys.

At it’s worst, your senttencees will ofttten look like tthis.

The issue persists even when you turn key repeat off in settings. Sometimes, the repeated inputs happen after a small delay. Tailor might be often printed as Tatilor or Taitlor, with the second random T input after a few character inputs, which makes me wonder if it’s a software bug?

Anyway, would love a fix here, since a trip to the apple repair center would mean no work machine for 7 - 10 days in my locality and country.

To check for a software bug or virus, reboot in Safe Mode by holding down the Shift key on startup and see if the issue persists.