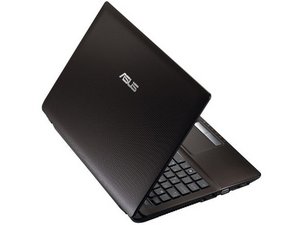 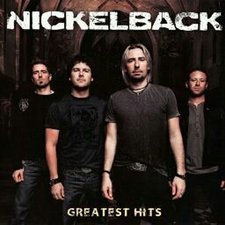 Hello, I bought a Asus k53e used off of kijiji a while ago. I have tried gaming on this laptop, and it wasn't really good enough for me because it had intel graphics. I have been doing research on this model, and it turns out there is an motherboard with nvidia graphics on it.

The following is the specs of the motherboard, and the cpu i'm also going to be buying for it.

Will the motherboard be compatiable with the k53e? The ports look the same so I would think it would work.