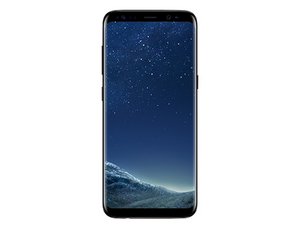 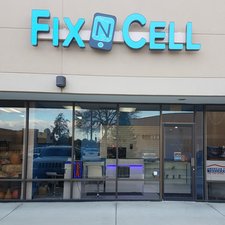 Galaxy S8 Plus -- no Image, blank screen, even with new screens

So I just tried two different, brand-new OEM screens in this repair for a Galaxy S8 Plus but neither one is showing anything on the screen when the phone turns on (and it's definitely turning on). When it came in there was no image on the screen but the screen was cracked so that's fairly normal for Galaxies; however, two brand-new OEM screens not showing an image is rather bizarre. Since the S8s are having "black screens of death" issues, I'm starting to think that there may be a big issue with them, the GPU or some other display-related motherboard component (like the backlight IC on iPhones, but whatever the equivalent for AMOLEDs would be.) Don't know if there have been all that many S8+ repairs out there but I'd like to know if this has happened to anyone or if anyone has any suggestions.

Even though I had already been able to disconnect the battery, I tried to force restart and boot into safe mode. Still nothing on the screen

Any chance you can share a link for the schematics? Wifes phone need repairing.