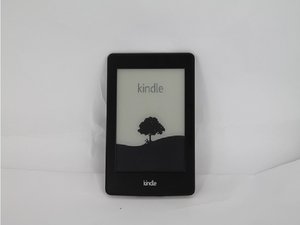 The 2nd generation Kindle Paperwhite was released in late 2013. The device features a 6", 212 PPI screen, wireless capabilities, and boasts a 28-hour battery life. 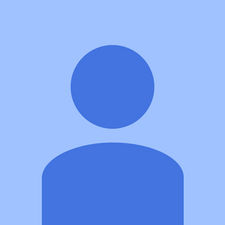 The touchscreen is not responding.

Tried rebooting by holding on to power switch for few seconds, after getting display box asking to restart, screen does not respond after touching it. Allowed battery to completely drain. Post which put the Kindly on charging, after initial charge the screen responded. But once it was fully charged stopped responding as before.