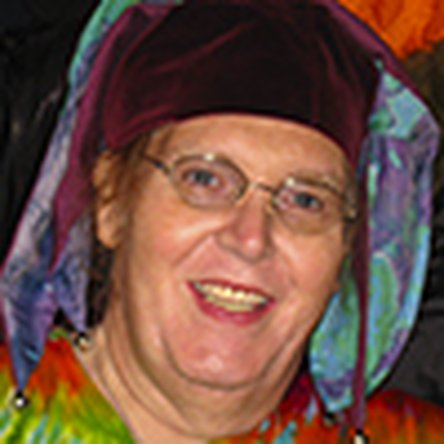 Since my last post, I found out the that there is a second eSata port on the 27" iMacs made in Late 2009 to current ones. where it is and what it looks like I Really do not know. Does anyone have taken apart a Quad Core 27" and have IDed the cables?

But for now I am saving up for the 3TB Seagate Drive and the 500GB Momentus XT. I going to put a 3TB HDD to replace my 2TB HDD (use it for my other 27" replacing the 1TB HDD) and place a 500GB Hybrid drive by Seagate the cost for the drive is about $120.00 plus the cost of the bracket to remove the DVD drive. The Seagate Momentus XT http://www.seagate.com/www/en-us/product... its a 500GB HDD running at 7200RPM with 4GB of SSD Memory. In Benchmarks it was 14 secs slower the a 512GB SSD Drive and almost 3 min faster then a stand 500GB HDD booting a 17" Macbook Pro.

As for the Answer about upgrading I cannot afford a MacPro it would cost about $4500.00 to set it up. My 27" Quad core was a present all I could afford at the time was a 27" i5. I have to save up my money every month to plan on upgrading. I just put 8 GB of RAM into the i5 so now I have 12GB of RAM. "Anyone need a set of 2GB Chips for the iMac and Macbook Pros.

So if anyone can find out were the second eSata cable is otherwise I will remove the DVD.

The best thing for a Power User is to get the correct machine. You really need to be in a MacPro where you can drop in four hard drives and get all the video power you want. You can also drop in 64 GIGs of RAM. Take a look: http://www.everymac.com/systems/apple/ma...

Unfortunately eSATA is not supported by any Mac at the time...

The only way to get eSATA on a Mac is to buy a MacPro install and eSATA expansion card inside.

The same thing being said about the video card... You got to live with what you bought...

There is no way of upgrading an iMac in the way you'd like to...The only way on getting those features would be a MacPro for you.

I think you are confusing eSATA (e for external) and SATA.

eSATA is currently only supported on MacPros with and expansion card.

As for what you probably mean is the internal cable.

It is true that there is a second cable and space for a SSD drive in the most recent iMac 27'.

However, that is only true if you have configured your iMac to hold an SSD and a hard drive when you bought it.

Upgrading later on is not possible.

I know this post is old but others might come here for an answer. LaCie just released a Thunderbolt to eSATA adapter that works great. It costs $199 but its a great solution for a problem many of us have without a Mac Pro. http://www.lacie.com/us/products/product...