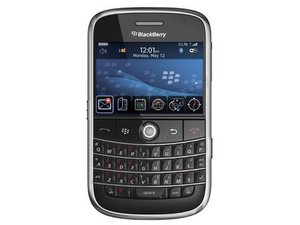 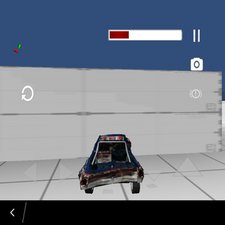 My blackberry is overheating all the time

This may sound crazy (or not) but this things overheating

How long have you owned the BB for?

Doing that and ripping the charge cord out fast (everyone has done it at least once) causes sub surges. That energy is sometimes stored waiting for a another kick to ignite (plugging it back in) so to speak.

Take the BB battery out and plug in your device. Some BBs will operate without battery. Cab drivers used to do this all the time. If it heats up while battery is out, then your device chip and board is causing the over heating. Dropped, moisture, sitting on it time and time again, pocket lint, dust ...all play a role in a device's lifeline.

Try it with another battery, this kind of battery they overheat once they are too old or bad.