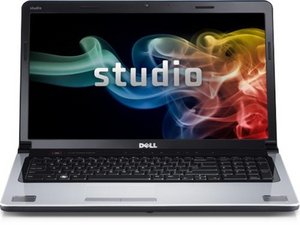 7 Beeps, no boot most of the time.

I've been repairing a Dell Studio 1747 with a Core i7-820QM (first generation). Most of the time it beeps 7 times at power up. Sometimes it will POST and boot, but then eventually crash hard (freeze). I understand that 7 beeps indicates a cache test problem meaning a problem with the CPU. However, CPU problems are so rare, I replaced the motherboard instead. I still get the 7 beeps at start up most of the time. I have replaced the memory as well with the same results. (Once, I did get 4 beeps, and 6 beeps another time, but every other time, 7 beeps).

How often does a CPU actually fail? I thought it was quite rare and far more likely to be a logic board problem. Could the issue be a bad CPU ZIF seat (both times), a bad power supply to the board, or is there anything else that would cause this error code (7 Beeps) besides a bad CPU?

I know it's rare, but sometimes CPUs do fail, it's usually due to overheating.