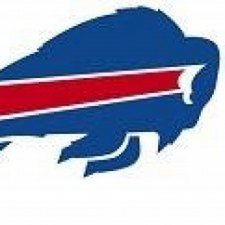 2 iPhone 5s. Getting only light no-no apple sign on 1

the one on the left need to be working, the one on right is parts. I'm using the same digitizer (new) to test both.

the one on right when connecting new digitizer, for testing, boots all the way to phone.

the one on the left (important one) used to boot to the Apple sign, but now only lights up the background (still black just lighter). I did actually have this left one booting initially but stopped. what do I do wrong to the left one?

is there something you see on the left one to where it's not fully booting or lighting the LCD anymore?

I'm assuming, if needed, I can swap parts, but can I swap logic boards?

It seem like the image filter(s) was/were damaged during repair. Check for small black squares around the lcd connector. I think the logic board is damaged so swapping logic board wouldn't help.