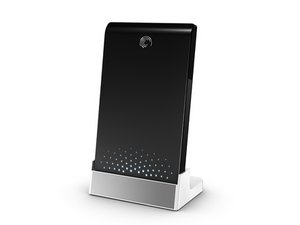 A portable external drive by Seagate. 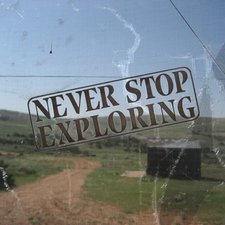 the hard drive turns on and lights up when plugged into computer but will never load or show up on desktop. Is a portable hard drive able to be fixed?

Use your Disk Repair Utility and see if it can be repaired.

Windows reports it is failing during boot up but does not see it after booting.

Explorer and disk management do not see it.

I have connected it from via SATA connections after removing the outside covers after the USB did not do anything.

If windows "sees" this drive during boot-up, and reports it is failing and to back up immediately, then how do I do that if after booting up it is not detected? So far I have not been able to access anything on it.

As far as part of the cause, I remember having windows do optimization (defrag) before the failure using Windows disk management and finding the pc stalled some hours later and after that the drive removed itself from existence.

If there is a method during boot when seeing the message the drive is failing so back up, what is it and why does the disk not show up if windows saw during boot?? Or I don't really need to know why, just how to fix.

I appreciate any clues or techniques because this drive is so young it should be working.

Oh, there is a noise about a minute after booting and the operating light at the bottom in the front of the drive comes on but then goes off even though it is still spinning.

Disk Manager is a powerful tool and it is easy to accidentally remove a disk or reformat one. Do not make any changes to Disk 0 which is the primary drive that loads Windows. This method will work for USB thumb drives. If the system asks if you want to format a drive, select No.