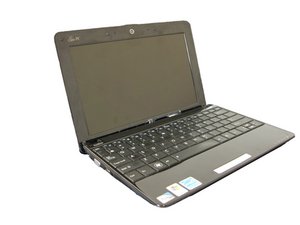 Released in June of 2009, the 1005HA is identified by its "Seashell" design, and is available in many different varieties in regards to operating system, internal storage, and battery size. 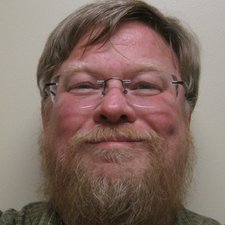 I have an EeePC 1005 HAB, switch to lubuntu from WindowsXP. While trying to engage wireless I pushed Fn and all of the F-keys. Not sure which key (probably F4-8) turned screen black. Now it won't light-up. I have powered down, removed the battery, held power button, restarted and still only black screen. I have pushed the F-keys and Fn F-keys, still black screen. Any ideas?

It works with external monitor.