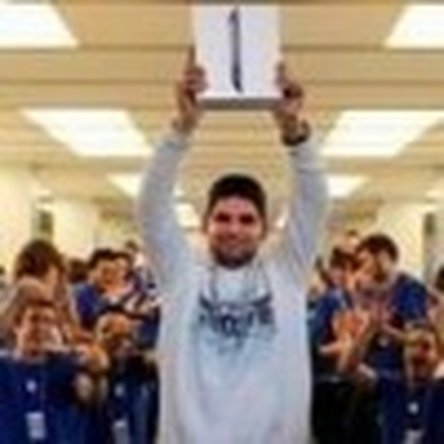 2011 Mac Mini power LED does not turn on

Excuse for my English.

Everything works fine on it but the front LED does not light up white. Is there a setting for this or could it be a hardware problem?

Thanks for your time.

The LED light at the front, I assume that is what you are talking about, may just be malfunctioning. Being an LED light, it should have lasted much longer than it sounds like it did, since I have powerbooks from 2004 with the LED lights still going strong. That being said, they are sometimes defective, and stop working after a few months or a few years. I had the LED on the front of my 2006 iMac (back when they had LED lights) go out after a little over 1 year of usage. I really just ignored it though, since on this models, the LED was attached to the logic board, so that would have meant replacing the logic board. Luckily, for the mac mini, the LED light is attached to the IR board, which means you just need to replace the IR board, which is pretty inexpensive... that is if you can find the correct one. It is a pretty uncommon part. I just looked through eBay for the US and couldn't find it, but maybe you would have better luck. The guide is a little difficult, since it involves stripping the whole device to the shell to get to the board. The guide:

If you can tell me your mac mini's model number, or the last 3 digits of your serial number, I can get the rest of the info on your machine and continue looking for a board.

I had the same issue after hard drive replacement.

The power connection was not seating.

Pressed down with Spudger.

no need to remove RAM

I just encountered this problem today. My fan also ran much faster immediately upon boot for some reason. I solved the problem by reseting my System Management Controller (SMC) by following the instructions on this page. It took care of the problem.

I assume at some point you had a power outage or some other situation where you shutdown gracefully and unplugged the PC and your issue is resolved. I would love to know what if it hasn't been resolved by now.