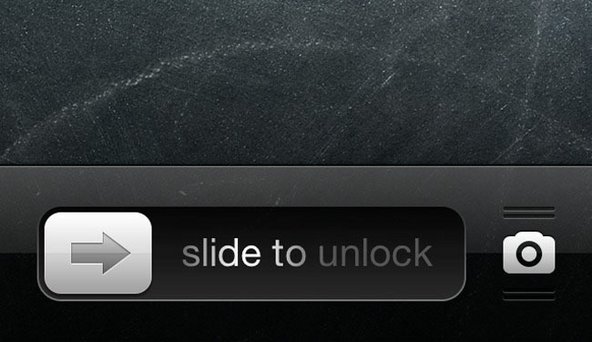 Earlier this month, the Senate unanimously approved the “Unlocking Consumer Choice and Wireless Competition Act” (S.517). This morning, Senators sent the bill back to the House of Representatives, which gave the bill their unanimous seal of approval.

When it comes to your cell phone, you should be able to mod the case, tinker with the hardware, and tap dance in the programming. Today’s vote brings us one step closer to wresting control of our devices back from the grasp of manufacturers and carriers. If you bought it, you should own it.