We’ve got an exciting unlocking update, and one that restores — at least a little bit — our faith in democracy.

This morning Senator Leahy and Senator Grassley announced that they’ve reached a bipartisan compromise and will be introducing a new version of their cell phone unlocking bill: the “Unlocking Consumer and Wireless Competition Act.” 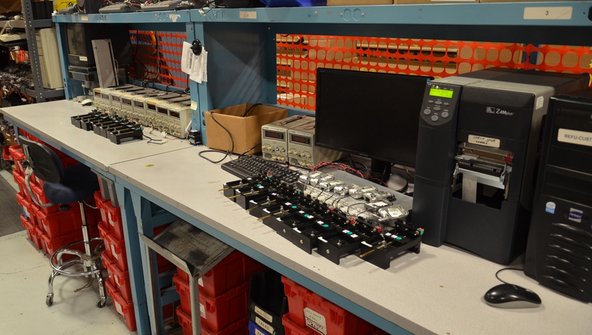 A quick recap: an unlocking bill passed in the House of Representatives at the end of February. At the time, Sina Khanifar and I wrote in Wired that the bill had “been so neutered by special interests that consumers would probably be better off if it had not passed at all.” Specifically, the bill was significantly weakened between passing the Judiciary Committee and its vote on the House floor, and a clause was added that denied legal protections to “bulk unlockers” — a category that includes phone recyclers and resellers.

It didn’t make sense that unlocking should be legalized for some people and not others, and we raised concerns about the environmental impact of a bill that prevented recyclers from reselling phones.

In our Wired article, we noted that “one last opportunity remains” — specifically, we hoped that the bill might be improved in the Senate by Leahy’s office. Thankfully, Leahy’s office was open to negotiating a compromise, and worked closely with our group of unlocking and copyright reform advocates including Public Knowledge, Consumers Union, iFixit and the Electronic Frontier Foundation.

The “bulk unlocker” language has now been removed from the bill. And I’m excited to be able to support the bill wholeheartedly in its current form. While the bill doesn’t go so far as Rep. Lofgren’s excellent “Unlocking Technology Act,” it’s a strong positive step towards making sure that people have the right to unlock their cell phones. While the unlocking exemption is only restored until the Librarian’s next rulemaking, this is the first time Congress has acted to reverse an exemption, and it sends a strong message to the Librarian that Congress expects future unlocking exemptions to be granted.