How to Fix an Overheating Desktop Computer 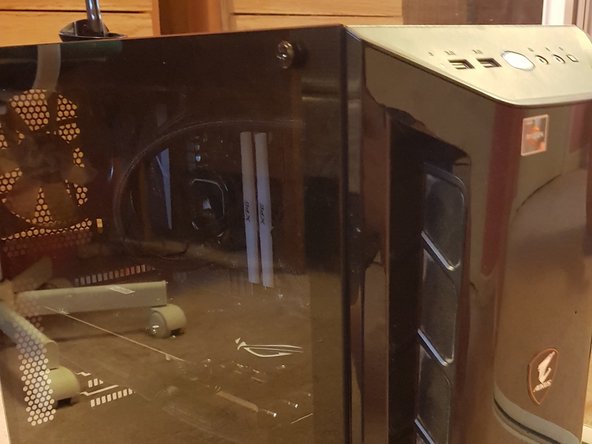 Overheating is very common in any computer system. Not only can overheating cause the system to constantly crash, but it also significantly decreases the longevity of the components. My guide will focus on improving the thermal performance of the CPU and the GPU.

I particularly focus on these two components since they are the most accessible components in the system. If their thermal performances are improved, the whole system’s performance will cool down as well.

For readers without background information, the central processing unit (CPU) acts as the brain of any computer system. Therefore, if it crashes because of overheating, the whole system will crash too. The graphics processing unit (GPU) in my guide is the discrete type which processes graphics so that they can be rendered on our screen. If the GPU overheats, our screen will go black.