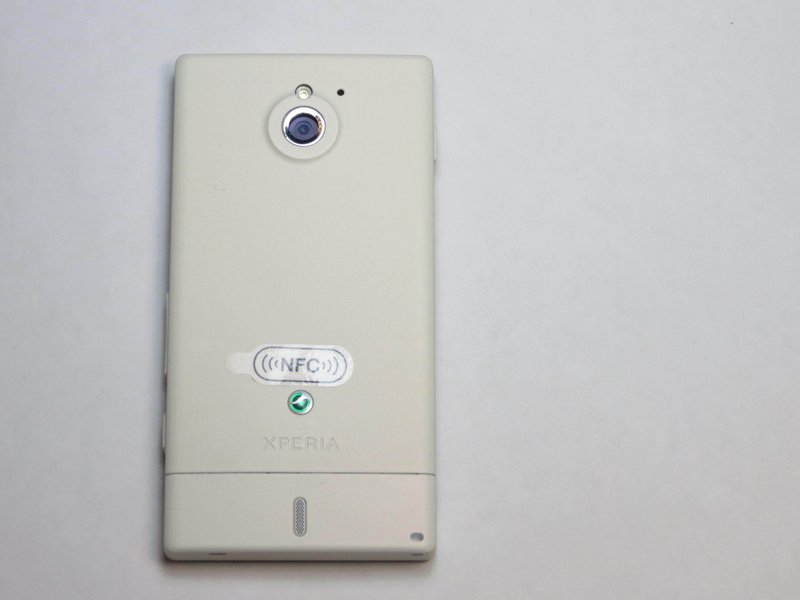 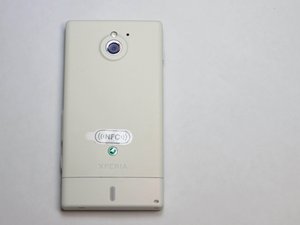 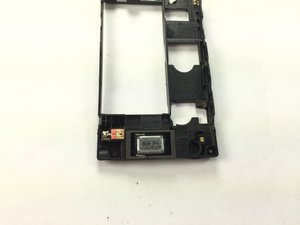 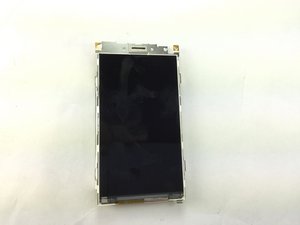 Released in May of 2012, the Xperia Sola is an Android smartphone that runs on the Gingerbread Operating System, although it is able to be upgraded to Ice Cream Sandwich if the user wants to do so.

Although the phone has received mixed to positive reviews from critics it has only been released in a few select markets, therefore it may be hard to come by. The main critiques of the device was the average battery life and the lack of a front facing camera, as compared to many other phones released around the time of this device.