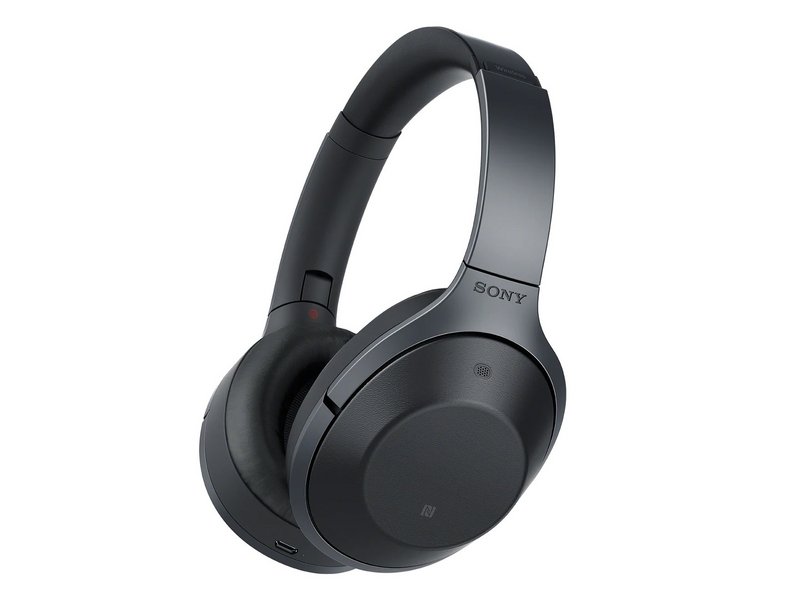 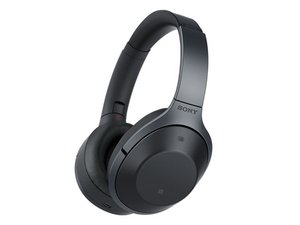 Available in black or beige, the MDR-1000Xs come with a carrying case, audio and power cables, and an adapter for use in airplanes.