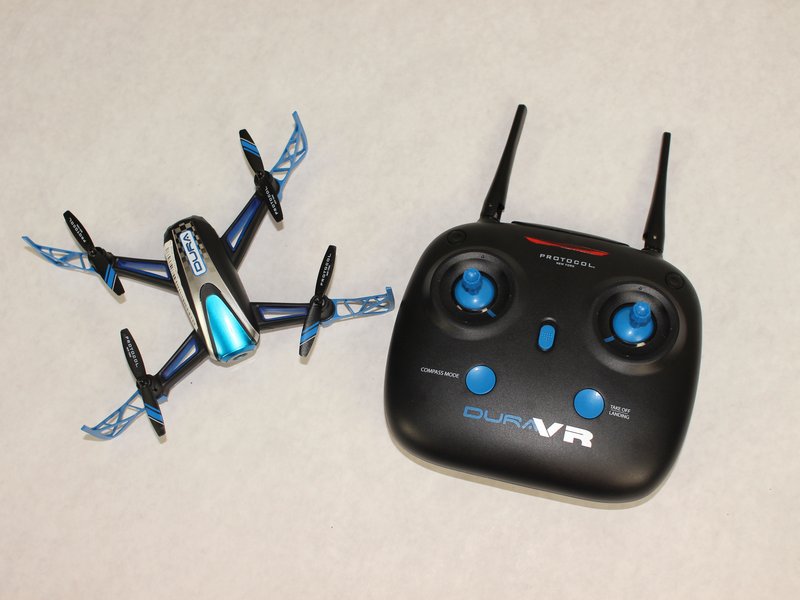 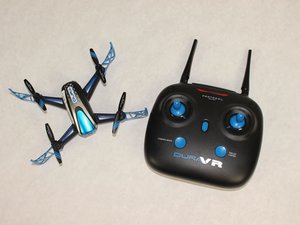 This drone is WIFI capable and is equipped with the live streaming option, and the ability to be controlled using a free smartphone app. 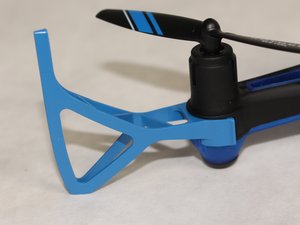 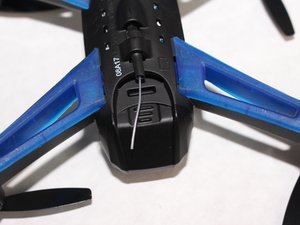 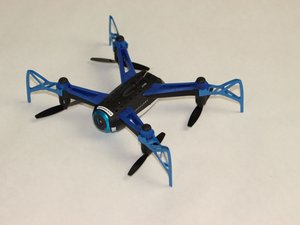 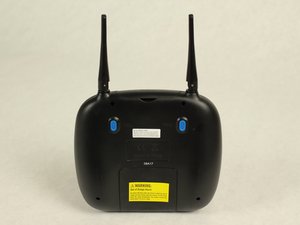 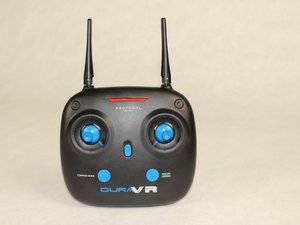 To diagnose problems with your drone, check out our Protocol DURA VR Troubleshooting

The Protocol DURA VR Drone is equipped with built in camera allowing the ability for live video streaming. A downloadable app is available to use with the 3D VR Headset that is included. The Drone has various features including four powerful engines, three speeds selections, and automatic launch, hover and land function. Maximum flight time is only 6 minutes without a carrying anything. Its Wireless range is a max of 150ft. The control scheme is southpaw. Some known model failures are that the drone just takes off on its own and does not come back, and the video connection goes in and out. Additionally, the battery for the drone doesn’t last long. There are not any known manufacture recalls as of yet. Model number 6182-7S. UPC # is 658531611242. Recommended minimum age 14 years. The overall weight of the device is .19lbs. This is important because as of December 21, 2015 the FAA requires any unmanned aircrafts weighing more than .55lbs on takeoff and operated outdoors be registered on their website.

How to Fly Your Protocol DURA VR