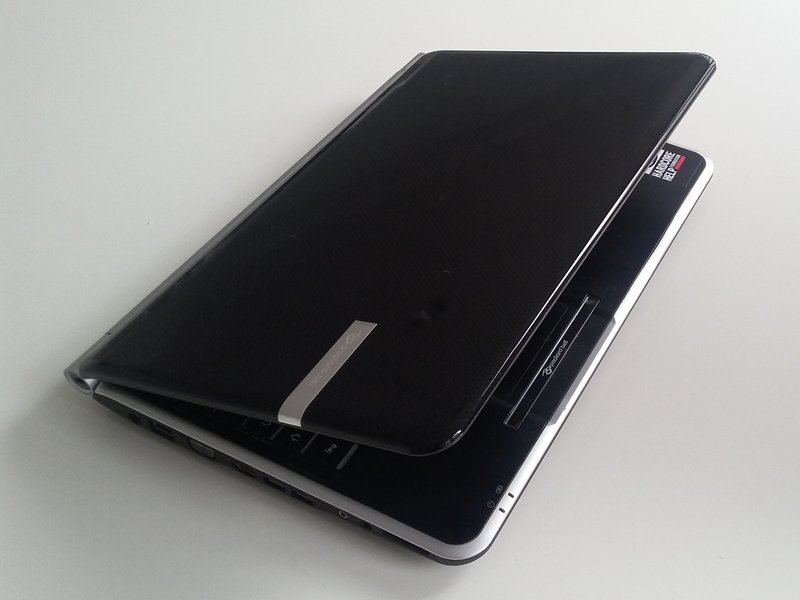 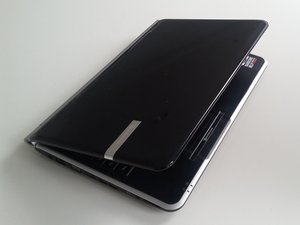 Repair guides and troubleshooting for the EasyNote TJ65-CU-030GE, a 15.6" budget laptop by Packard Bell. 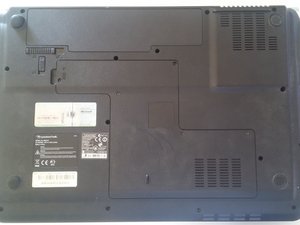 Packard Bell was originally an American radio making company founded in 1933. The brand has passed through a series of owners. It was bought from Teledyne in 1986, and then became a subsidiary of NEC in the 1990s. Finally, it was bought by Acer in 2008, and remains one of their brands as of 2020. Packard Bell products were first sold in the United States, but withdrew from the market in 1999 when poor customer satisfaction and increased competition from other computer manufacturers like Compaq made the business unsustainable. Packard Bell computers moved to the European market for several years. In the late 2010s, however, several companies including JMM Lee Properties, Southern Telecom, and PBX Holdings purchased the right to use the Packard Bell brand in North America or the United States, reintroducing Packard Bell computers to the area.

The EasyNote TJ65-CU-030GE is a 15.6" inch budget laptop that is part of the EasyNote series. Very little information about this laptop can be found online, and it does not appear to be available for sale anywhere. However, some accessories including screen replacements and charging cables can be found on third-party sites such as eBay. This lack of information, combined with Packard Bell’s almost completely nonfunctional website, makes it difficult to give any information on the specifications and capabilities of this laptop.