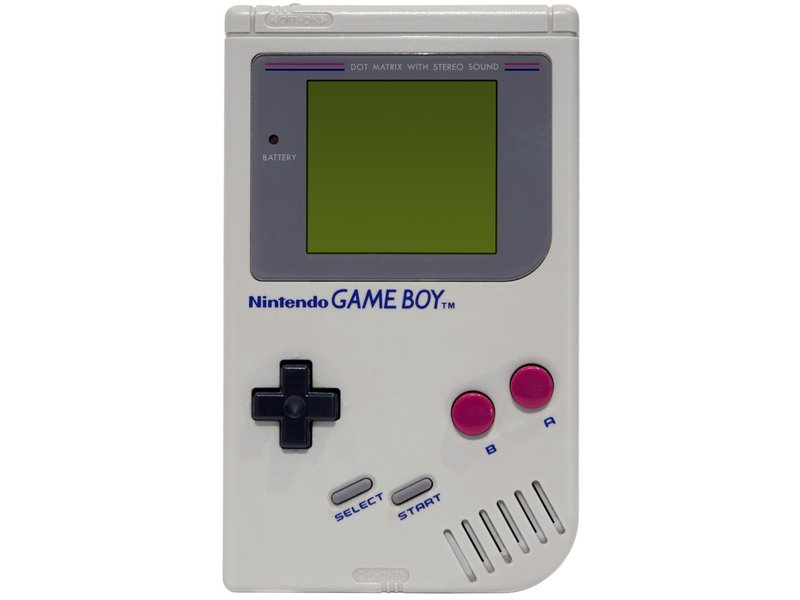 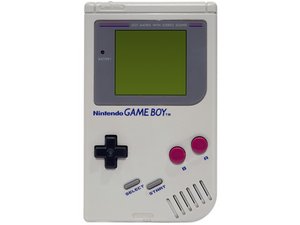 Comprehensive set of repair guides for a variety of Nintendo handheld gaming devices from the 1989 Game Boy to the newest versions of the Nintendo DS.

Nintendo handheld devices are a subsection of Nintendo consoles. These devices are small and portable, and were usually marketed towards children and other young consumers.

While Nintendo wasn’t the first company to sell handheld devices, it is credited with popularizing the genre with the release of the Game Boy in 1989, and quickly became one of the biggest names in handheld gaming. The Game Boy featured Tetris as the launch title, and was an instant and lasting success. In 2004, Nintendo launched a second wave of wildly popular handheld devices, this time featuring the DS. The DS, which featured dual screens and wireless connectivity, became the best-selling handheld console as of 2016.

Classic Nintendo handheld consoles are prized as collector’s items today, while newer models like the Nintendo Switch continue their success around the world. These pages provide support, troubleshooting, and device repair information for the following Nintendo handheld devices: