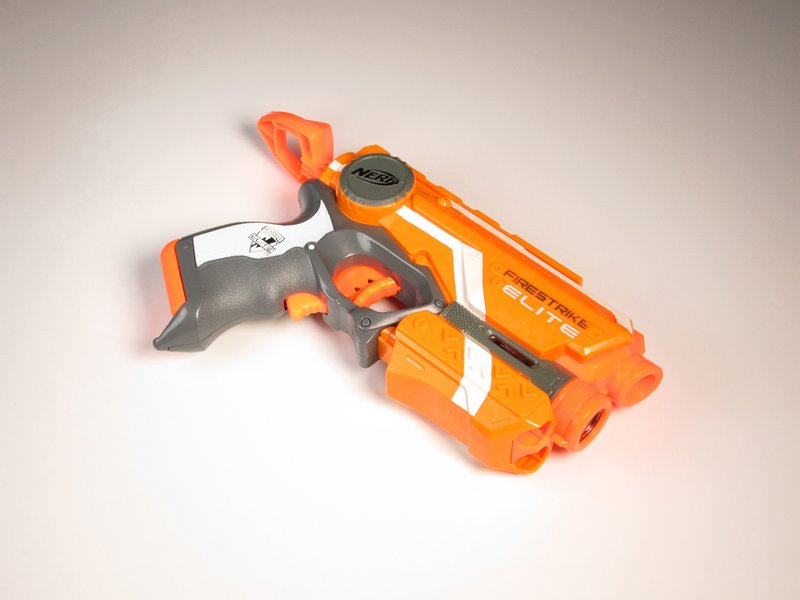 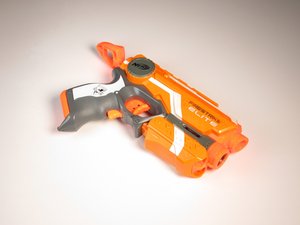 This Firestrike Elite Blaster was released in 2013. In addition to its plunger activated firing setup, it features laser guided aim. The blaster originally came in blue, white, gray, and orange but a second color scheme features orange, white, and gray. 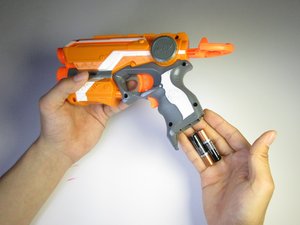 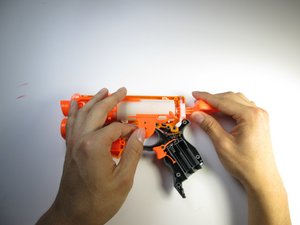 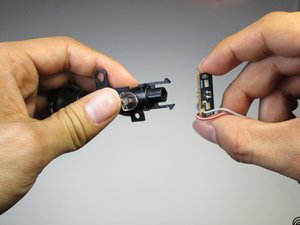 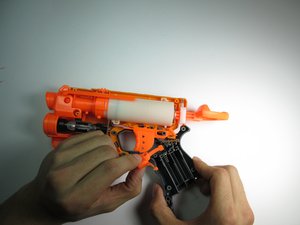 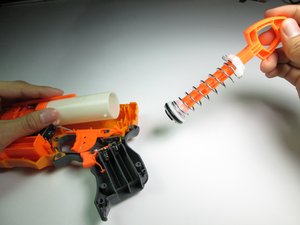 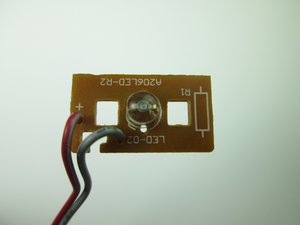 The 2013 Nerf N-Strike Firestrike is a compact blaster with laser targeting. It is part of the N-Strike Elite series and is the successor to the N-Strike Nite Finder EX-3.

The Firestrike blaster can shoot darts up to 75 feet and has a light targeting range of 15 feet. This blaster also holds a two-dart storage under the blaster’s light. The bottom of the handle has a extended battery compartment to power the laser. This device comes with a three Elite Darts and a instructional guide.

This blaster had a soft release in December 2012 with an N-Strike standard color scheme of blue, white, and orange. It was re-released with a orange, white, and grey color scheme with a textured grip on the handle.

If you are having problems with your Firestrike blaster please refer to our troubleshooting page.