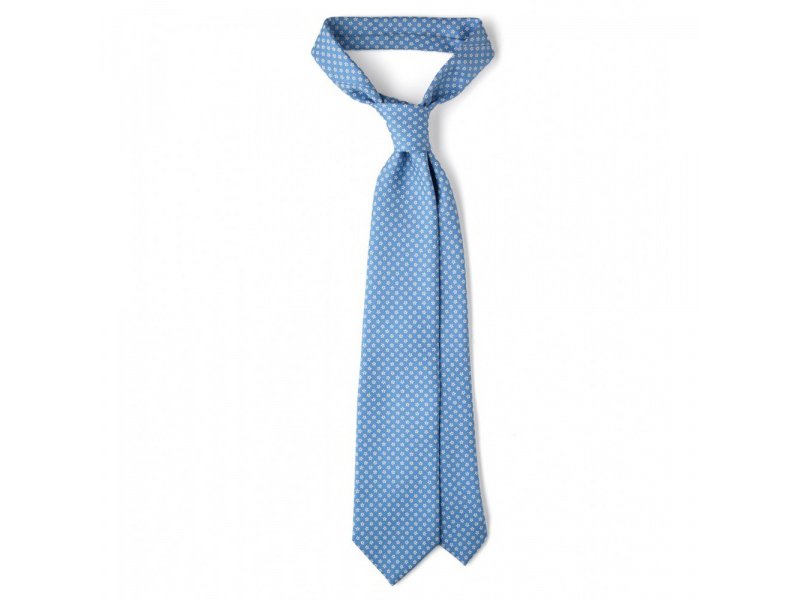 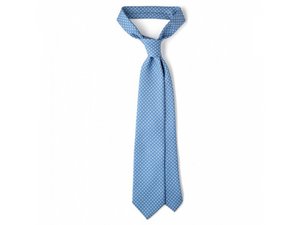 Information and repair for neckties.

How to Lengthen a Necktie

How to Tie a Tie: Four-in-Hand

How to Tie a Tie: Half-Windsor

How to Tie a Tie: Pratt

How to Tie a Tie: Prince Albert

How to Tie a Tie: Trinity

A necktie, also simply called a tie, is a long piece of cloth generally worn by men in Western societies. Neckties are worn around the neck for decorative purposes, generally resting under the shirt collar and knotted at the throat. Neckties are traditionally worn with the top shirt button fastened and the knot of the tie resting between the collar points. Necktie variants include the ascot, bow tie, bolo, zipper, cravat, and knit.

Modern neckties, ascots, and bow ties are descendants of the cravat, which was a neckband worn by members of the 17th-century military unit called the Croats. The Croats were mercenaries from the Croatian Military Frontier serving in France during the Thirty Years’ War (1618-1648). The Croats wore small, knotted handkerchiefs that interested the Parisians and were called cravats. King Louis XIV (the Palace of Versailles guy from World History class in high school) began wearing a lace cravat circa 1646 and set the fashion for French nobility.

Neckties are generally unsized, though longer sizes may be available. Men and boys in some cultures wear neckties as part of formal wear or even regular office attire, though women can also wear neckties, especially as part of a uniform or a fashion statement. Ties are traditional office attire and some users assert that the necktie indicates a difference between work and leisure time. According to necktie proponents, the physical presence of something around one’s neck reminds the user to focus on work, while loosening the necktie after work signals the start of leisure time.

International Necktie Day is celebrated in Croatia and various cities around the world (including Dublin, Como, Tokyo, and Sydney) on October 18th.