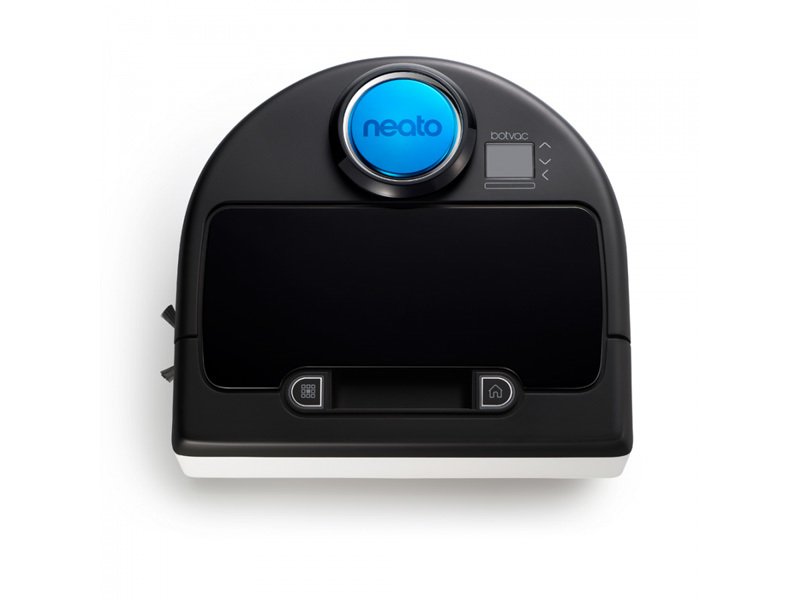 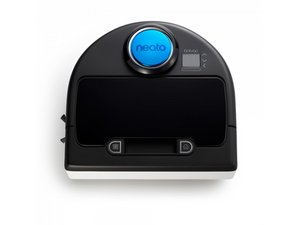 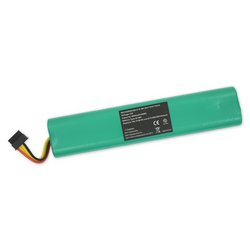 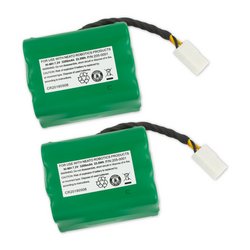 Neato Robotics is a domestic robot manufacturer headquartered in California and founded in 2005. Neato Robotics was purchased by Vorwerk in 2017 but operates independently of its parent company. Neato Robotics mainly specializes in designing robotic vacuum cleaners.

The Neato XV-11 was released in early 2010 as Neato’s first robotic vacuum. As of 2020, Neato Robotics has 15 robot vacuums on the market. The 11, 12, and 15 model robot vacuums are identical (despite their different colors and model numbers) except for the power cord’s plug, which depends on the market. The Botvac 65, 70e, 75, 80, and 85 are also very similar, the only difference between the models being the accessories that come with the vacuum.

Neato robot vacuums use a laser range finder to travel in straight lines that partially overlap. The laser range finder scans the robot’s surroundings in a 360-degree circle, and an algorithm helps the robot map the room being vacuumed to track its progress. Neato vacuums will automatically return to their charging base when the battery is low. If the floorplan is larger than the robot can cover in one battery charge, the vacuum can recharge and continue cleaning from where its previous session ended. The Neato D7 can run up to 120 minutes on a single charge, though different models have different runtimes.

Neato robot vacuums come in various sizes and colors but all include the name “Neato” in lowercase letters on the top of the robot. Each Neato vacuum also has a ‘D’ shape that allows the robots to vacuum in tight corners.