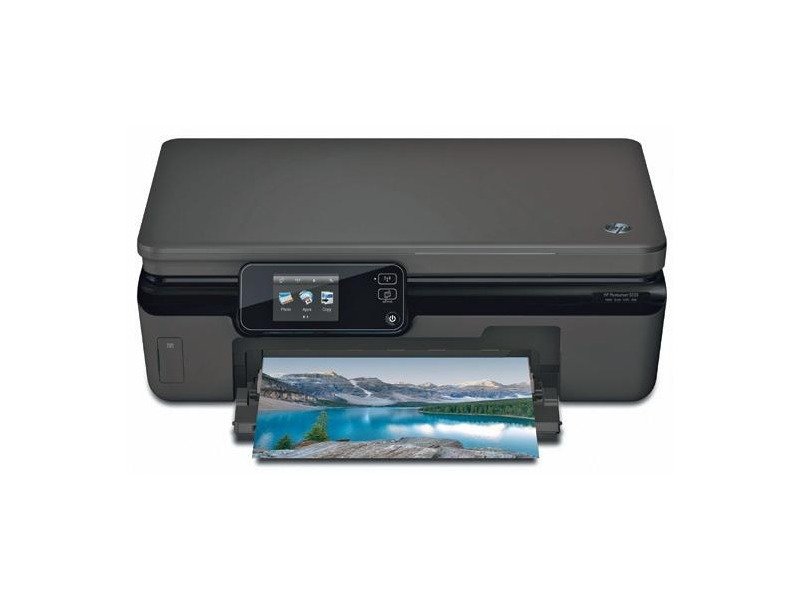 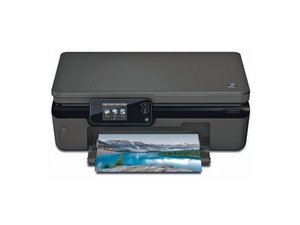 For help identifying the model of your HP printer, visit this page.