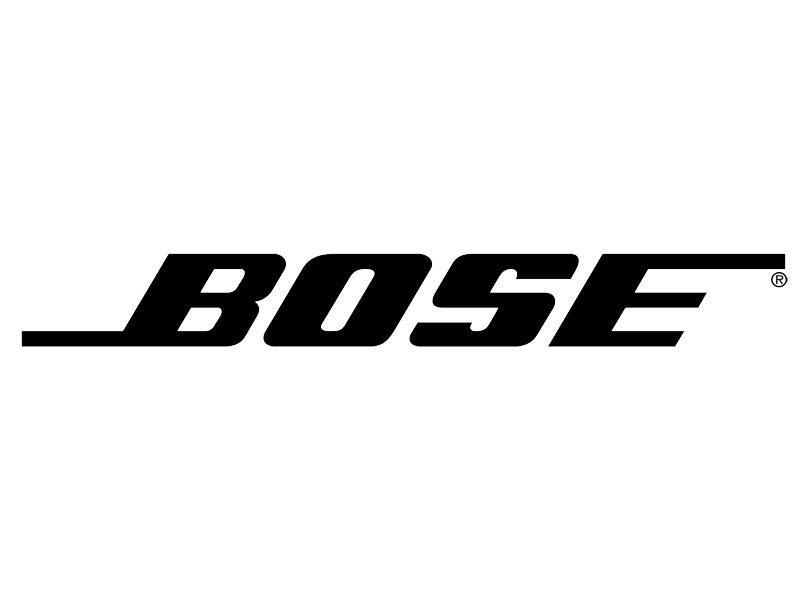 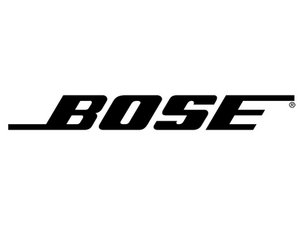 In 2012, Bose released the SoundLink Air, which is only compatible with Apple’s Airplay, rather than Bluetooth.