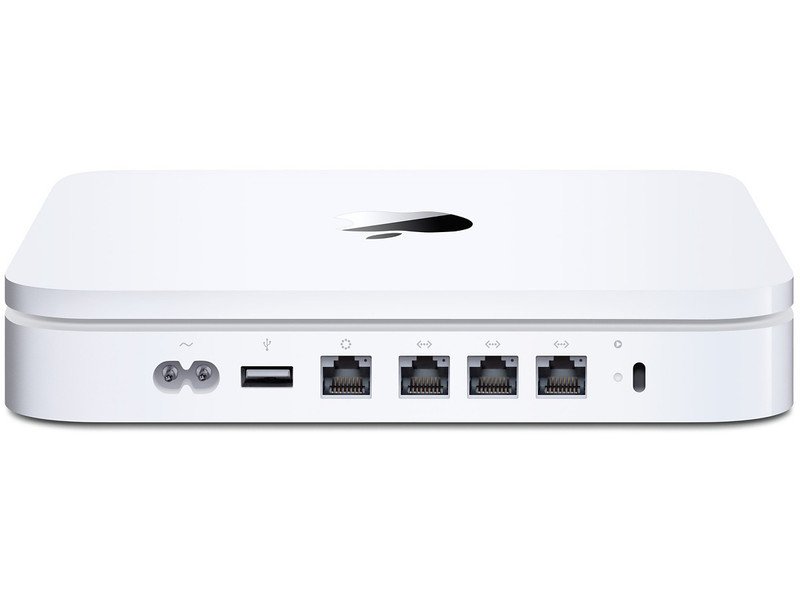 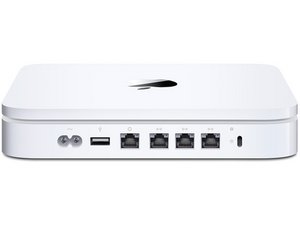 You can cost-effectively upgrade a number of components in the Time Capsule.

The AirPort Time Capsule (also called the Apple Time Capsule or Time Capsule) is a wireless router produced by Apple, Inc as an AirPort product. The Time Capsule features network-attached storage (NAS) and a residential gateway router. Time Capsules are similar to the AirPort Extreme with an internal hard drive, though Apple markets it as a ‘Backup Appliance’ designed to work together with the Time Machine backup software utility that was first introduced in Mac OS X 10.5.

The Time Capsule was released in February 2008 and has been upgraded several times to match the upgrades in the Extreme series routers. All Time Capsule models include three Gigabit Ethernet ports and one USB port. The USB port can be used to connect external devices to be shared over the network such as printers or external hard drives. In 2018, Apple’s entire AirPort line was discontinued without replacement.

Depending on the AirPort model, the device’s serial number is located either on the bottom or side of the device. Users can also open the AirPort Utility in their computer’s Utilities folder, or by searching for it with the Spotlight feature. After opening the Utilities folder, select your AirPort product or base station and look for the serial number in the Summary tab.