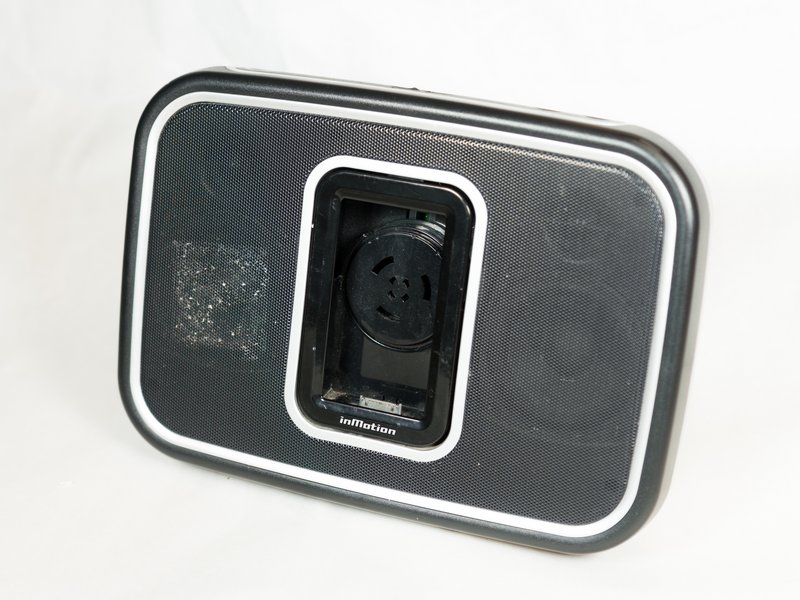 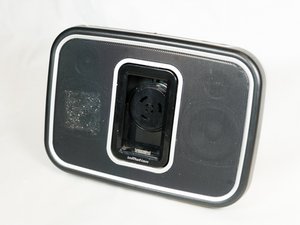 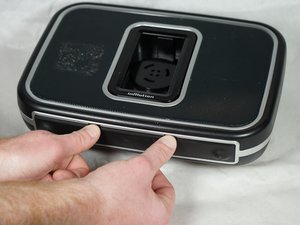 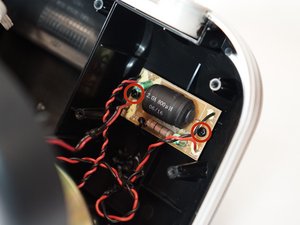 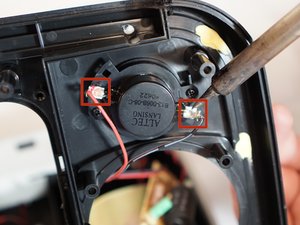 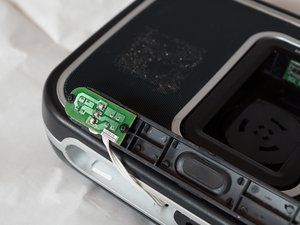 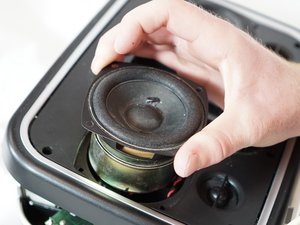 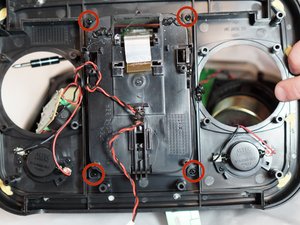 Find and fix some common problems with this device on the troubleshooting page.

Released March 1, 2006, the inMotion iM9 is smaller and cheaper than the previous iM7model. The iM9 model disposed of the remote and has less buttons - only power, volume, and eject. In addition, it contains Maxxbass technology and has two tweeters and two woofers.

The inMotion iM9 is compatible with ipods or iphones that have 30 pin charge ports. This includes iPod nano, iPod through 6G, and iPod touch through 2G.

The inMotion iM9 is easily identified. It only comes in black and can be recognized by the model number written in large font on the back. The caption is written in white and reads: "Altec Lansing inMotion" and a circled "iM9".

In addition, it is powered by four C batteries or DC power.