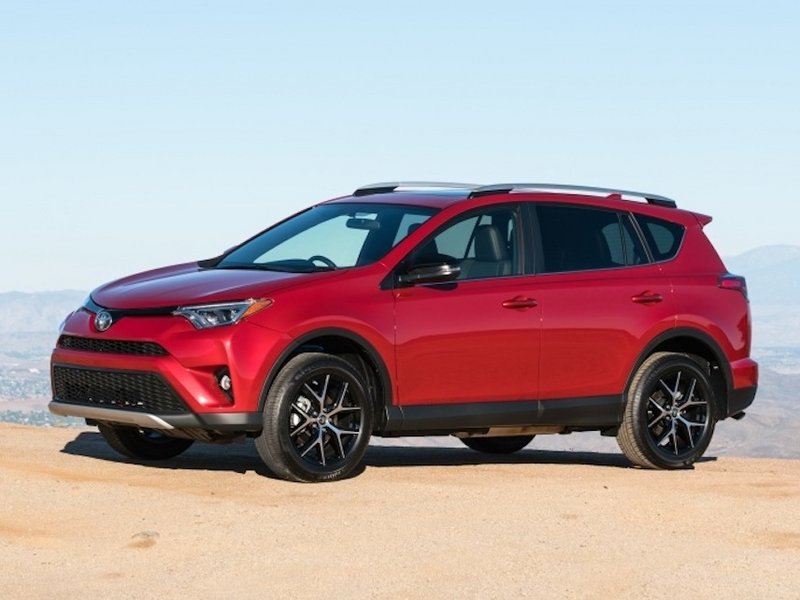 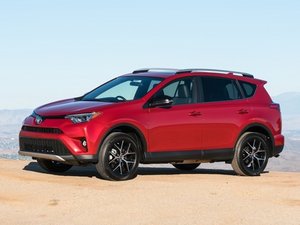 The fourth-generation RAV4 was released in 2012 for the 2013 model year and was a complete redesign of the RAV4. It is known as the XA40 line.

The Toyota RAV4 is a compact crossover SUV (sport utility vehicle) produced by Toyota, a Japanese automaker. The RAV4 was the first compact crossover SUV and was released in Europe and Japan in 1994. The crossover SUV was designed for users wanting the benefits of SUVs, including increased cargo room, higher visibility, and a four-wheel-drive option, with the benefits of a compact car, such as fuel economy and maneuverability. RAV4 originally stood for “Recreational Activity Vehicle: 4-wheel drive,” though it has been changed to “Robust Accurate Vehicle: 4-wheel drive,” though not all RAv4 models are four-wheel drive.

A full-hybrid option was also available and contained a 2.5-liter Atkinson cycle gasoline engine with an electric motor and a 204 cell nickel-metal hydride battery. Hybrid RAV4 vehicles were available in either front-wheel or all-wheel drive options.

Toyota vehicles in the Americas can be identified by the Toyota emblem, which depicts three overlapping ellipses. RAV4 vehicles also include an emblem with the name “RAV4” in capital letters.