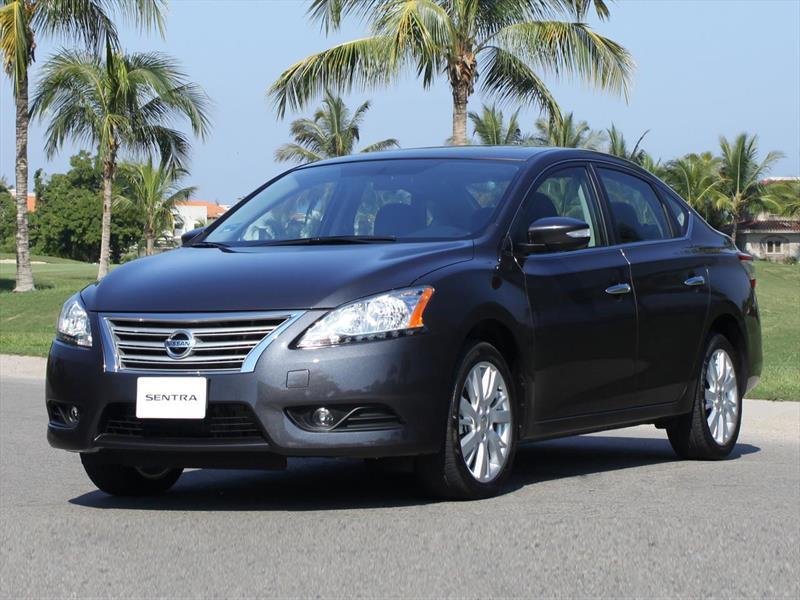 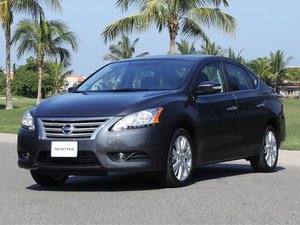 Nissan unveiled the seventh generation Sentra in August 2012. The new Sentra is completely redesigned inside and out but is a rebadged Chinese and Japanese market Sylphy.

The seventh-generation Nissan Sentra was unveiled in August 2012 for the 2013 model year. The Sentra is a rebadged Chinese and Japanese market Sylphy. The 2013 Nissan Sylphy includes LED-bordered headlamps, LED tail lights, a sharply-angled trunk lid, chrome trim, and increased interior space and trunk size. It includes a smart key and a push start button, as well as dual-zone climate control in some markets. All Nissan Sentra and Sylphy vehicles are four-door sedans with a front-engine, front-wheel-drive layout.

The 2013-2020 Sentra is 2.3-inches longer than the previous generation Sentra, but 150 pounds lighter than the sixth-generation vehicles. In North America, the seventh-generation Sentra was released in S, FE+ S, SV, FE+ SV, SR, SR Turbo, SL and NISMO trim levels. All trims were released with a new continuously-variable transmission except the base S model, which was sold with an optional six-speed manual transmission.